The Legacy of Rugby Cup

The Legacy of Rugby Cup is an International Tournament for Secondary School, a rugby union tournament for 15-a-side youth teams; developed to offer a tribute to some of the most relevant rugby players of the history and the present.

Hosted by Tala Rugby Club (Cordoba) and with the official support of the Cordoba Rugby Union, member of the Argentina Rugby Union will be run since April 2020  annually in Argentina, South America.

Participation is open, and we expect to have teams representing some of the top 15 rugby nations of the World.

Aims:
• Remember and to give a special tribute to some of the more emblematic players of the rugby history and the present.

• Contribute to the growth and development of rugby in South America and its values, throughout a competence of international level.

• Foster integration between young rugby boys from all over the world.

Participation is open, and the overseas schools selected to represent their country are generally expected to be of a high standard and among the top ten in each country.

The tournament consisted of two stages. There were four pools of 4 teams each in the first stage (pool stage), and then a final knock-out tournament.

Each team will have 5 fixtures guaranteed.

Entry to The Legacy of Rugby Cup 2020  it’s open now, and strictly limited for 16 teams.

To enter your team, you must send a formal email to Team Sports Ltd to manuel.teran@team-sports.com.ar 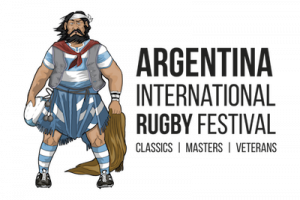 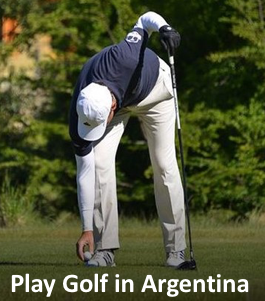 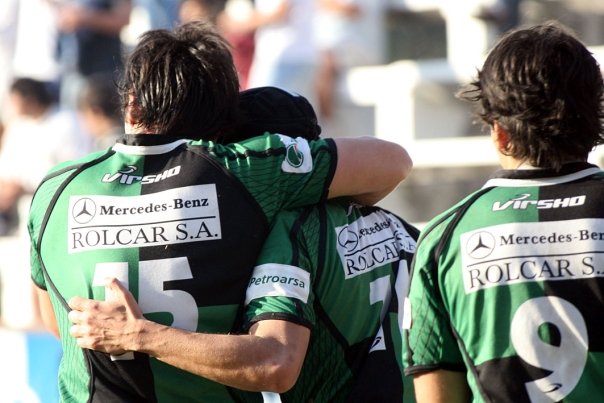 The best choice for your Sport Tours 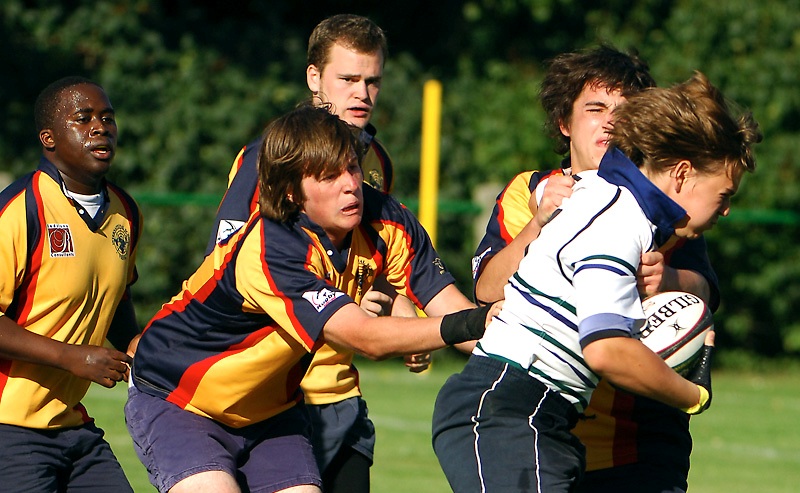 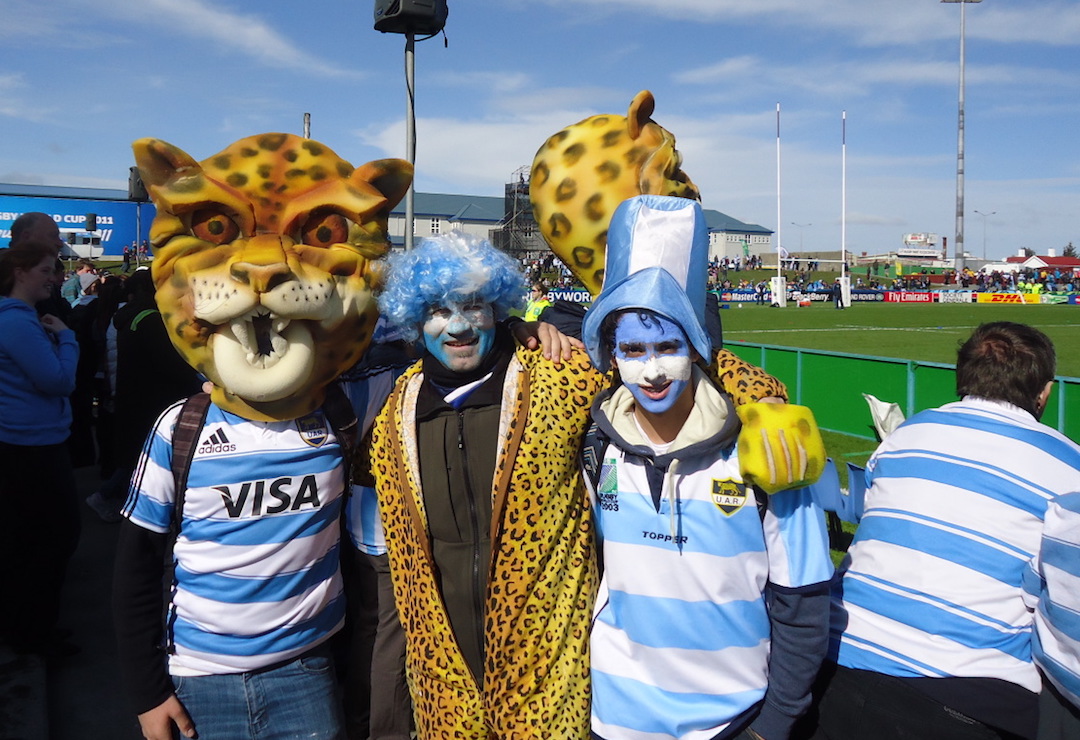