Around the world there are a lot of rugby men like us who adopted golf as a current sport.

We enjoy when we can compete playing golf while talking about rugby and keeping alive the true rivalry that exists in rugby:

The Backs vs The Forwards

Team Sports invite you to come to Argentina to be part of The Backs vs The Forwards Golf Challenge, a golf tournament for rugby people from over the world (ex players & fans) who now play golf as amateurs.

Available all year round, from january to december, for small and big groups.

An “extra value” for supporters following the nationals rugby teams who visit Argentina every year:

Each player who registers must inform if he is going to represent the Forwards or the Backs.

2 competitions are played in parallel:

1) An individual competition, Medal with 18 holes, in 3 categories according to the handicap:

2) A team competition, the Backs vs. the Forwards.

The net scores of each player are taken into account, it is added and the team that has the least hits is the winner of the date.

If you are interested to have a quote, please contact to your local travel agency or us at: manuel.teran@team-sports.com.ar 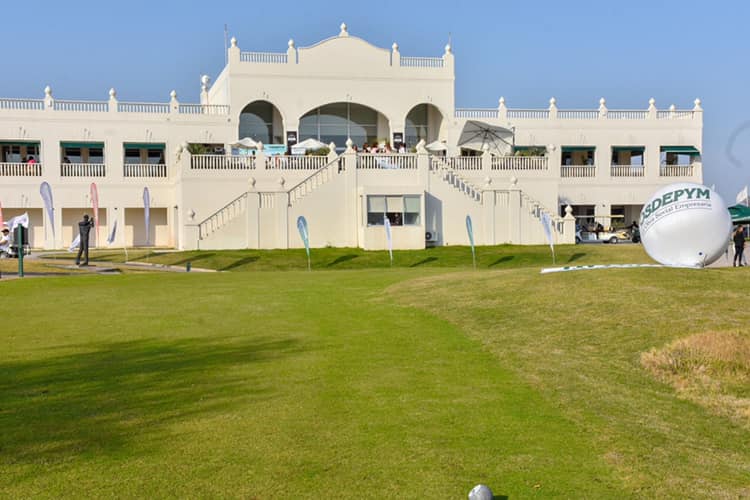 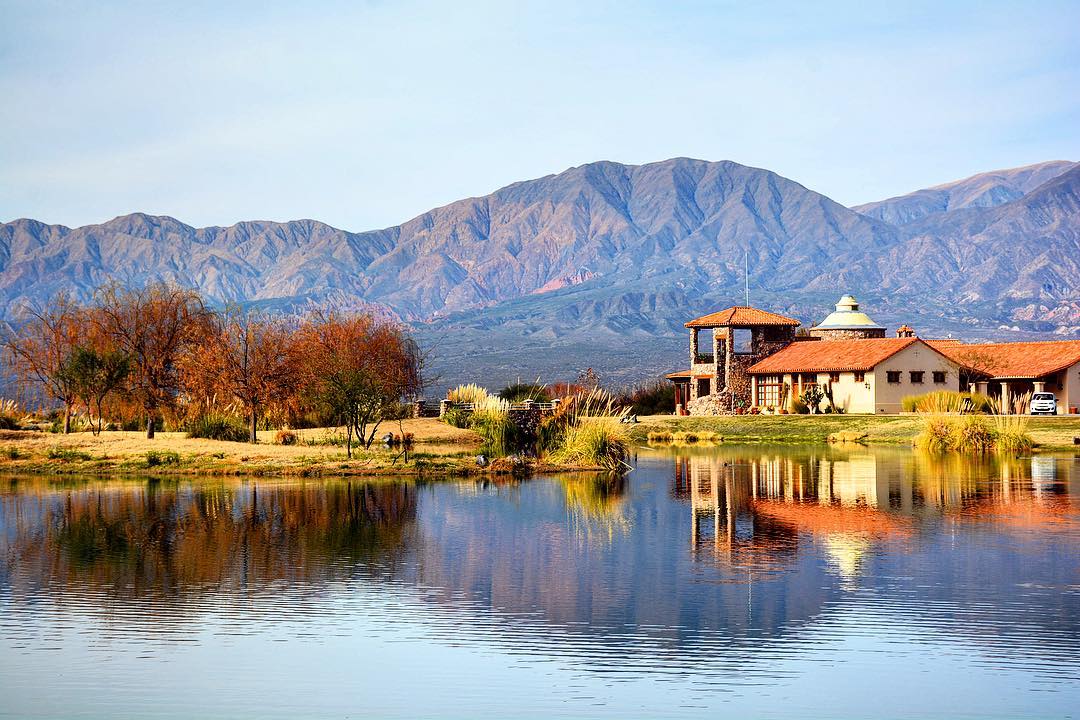 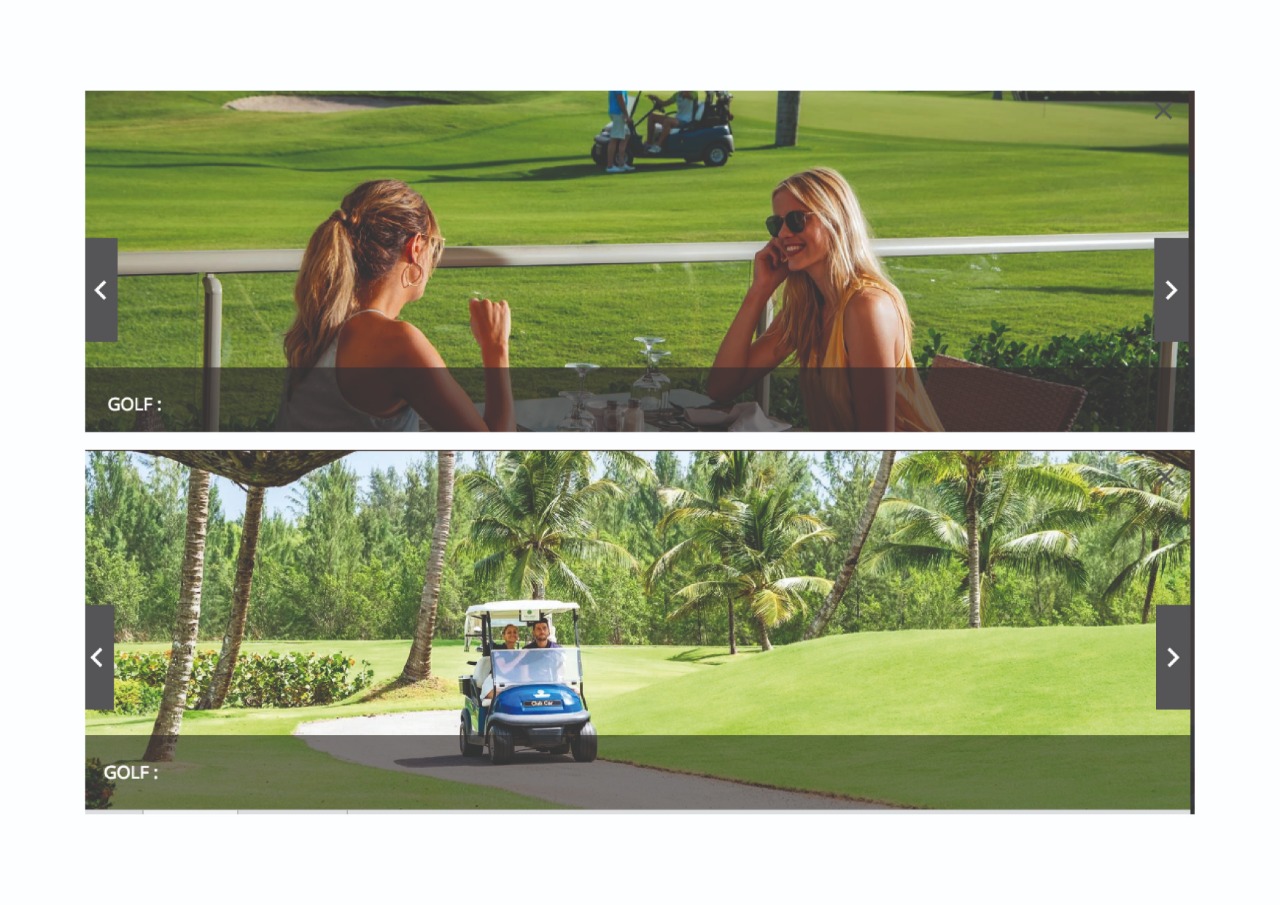